The Humber has a number of major industries that are based on both banks. The industries include the Chemical, Caravan, Food Processing to the new and developing Wind Industry.

The Chemical industry has been based around the Humber for generations whether it be Saltend on the North bank or the oil refineries on the South bank. The industry on the Humber produces products that are used around the world. The Humber location is ideal for the Chemical industry to move products in and out of their sites by the excellent access to the river and the local road network. The industry has about 15,000 people employed over about 120 companies. As well as being home to a major exporter of chemical products the Humber is home to one of the fastest growing chemical bases in the UK.

The Humber, especially Hull, is well known for the manufacturing of caravans. Hull and the East Riding is home to a number of major caravan producers in Europe, such as Swift. The industry locally employs a high number of local people with Swift alone employing around 1000 people. Due to the major manufacturers being located in the area a high proportion of the businesses which are in the caravan supply chain have located in Hull and the surrounding area.

The development of offshore wind in the North Sea has put the Humber in a prime location to be home to many of the activities related to the industry. This has been made a reality by Siemens investing in a blade manufacturing facility in the port of Hull. Also the development of the Wind industry in the Humber has been aided by a number of companies like Ørsted (formerly Dong Energy) locating their O&M facilities in the port of Grimsby.

To find out more about each industry click on the individual industries on the other tabs.

Dettol was launched in 1932. It was first used in hospitals 80 years ago for cleaning and disinfecting skin during surgical procedures. Dettol was also used to protect mothers from illness after childbirth. Ever since, Dettol liquid has been trusted around the world to help clean wounds caused by cuts, grazes, insect stings and to help parents protect their families from germs.

127 million bottles are sold each year, making it the number 1 antiseptic worldwide, and it is currently present in 124 countries.

The history of condoms goes back at least several centuries, and perhaps beyond. For most of their history, condoms have been used both as a method of birth control, and as a protective measure against sexually transmitted diseases. Condoms have been made from a variety of materials; prior to the 19th century, chemically treated linen and animal tissue (intestine or bladder) are the best documented varieties. Rubber condoms gained popularity in the mid-19th century, and in the early 20th century major advances were made in manufacturing techniques. Prior to the introduction of the combined oral contraceptive pill, condoms were the most popular birth control method in the Western world. In the second half of the 20th century, the low cost of condoms contributed to their importance in family planning programs throughout the developing world. Condoms have also become increasingly important in efforts to fight the AIDS pandemic. The oldest condoms were excavated were found in a cesspit located in the grounds of Dudley Castle and were made from animal membrane, the condoms dated back to as early as 1642.

Latex, rubber suspended in water, was invented in 1920. Youngs Rubber Company was the first to manufacture a latex condom, an improved version of their Trojan brand. Latex condoms required less labour to produce than cement dipped rubber condoms, which had to be smoothed by rubbing and trimming. In 1932, the London Rubber Company (which had previously been a wholesale business importing German condoms) began to produce latex condoms, under the Durex brand. In 1987, London Rubber began acquiring other condom manufacturers, and within a few years became an important international company. In the late 1990s, London Rubber (by then London International Limited) merged all the acquired brands into its European brand, Durex. Soon after, London International was purchased by Seton Scholl Healthcare (manufacturer of Dr. Scholl's footcare products), forming Seton Scholl Limited (SSL). SSL was bought by Reckitt Benckiser in 2010.

Today, durex is the number 1 condom brand worldwide and is available in 150 countries.

Air Wick was first introduced in 1943 in the United States. The Air Wick company was, for a brief period, owned by the Swiss pharmaceutical company Norvatis (previously known as Ciba Geigy), before being acquired by the British household products company Reckitt Benkiser (formerly Reckitt & Colman).

The company was started by a podiatrist, William Mathias Scholl, in 1906 in the United States. The original company expanded globally to design and patent over 1000 foot-care porducts, and they therefore became a member of the Fortune 500 in 1971.

When William Scholl died in 1968 Schering-Plough bought the Scholl brand. Schering-Plough imported the product line from China and had a North American distribution agreement with the Brown Shoe Company.

In 1984, Schering-Plough sold the global brand and non-North American operations to European Home Products (EHP), who manufactured footwear and foot care products under the Scholl brand. After the merger was complete EHP renamed itself as Scholl PLC.

Scholl is now the number one foot-care provider in many markets and is currently present in 50 countries.

Nurofen was introduced in 1983 by Boots Healthcare and Reckitt Benckiser acquired the company in 2005. Nurofen is primarily marketed and sold within the United Kingdom, as well as other parts of Europe, Australia, New Zealand and South Africa.

Nurofen is the number one analgesic in Europe and Australia and is also present in 40 countries. 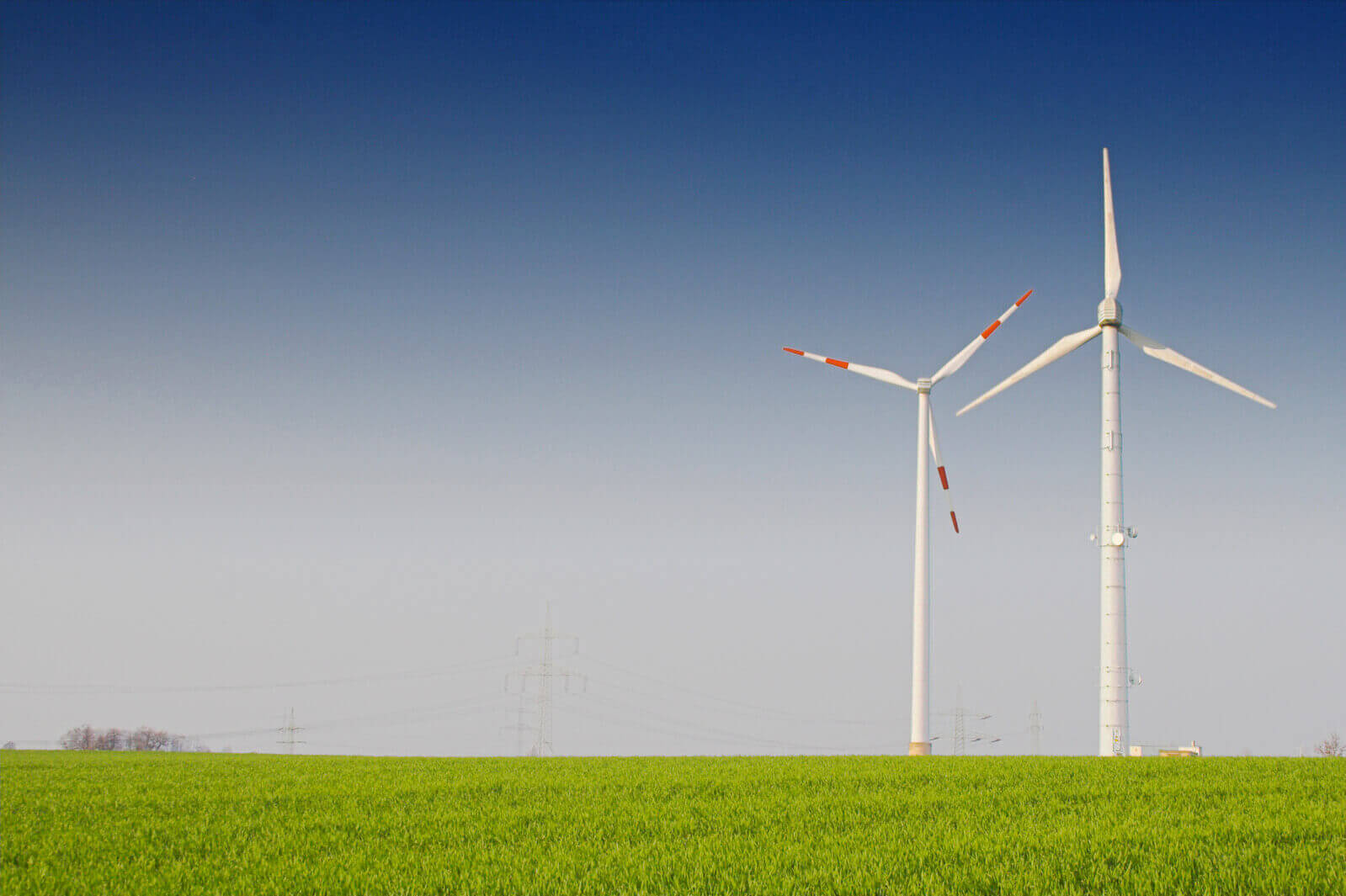 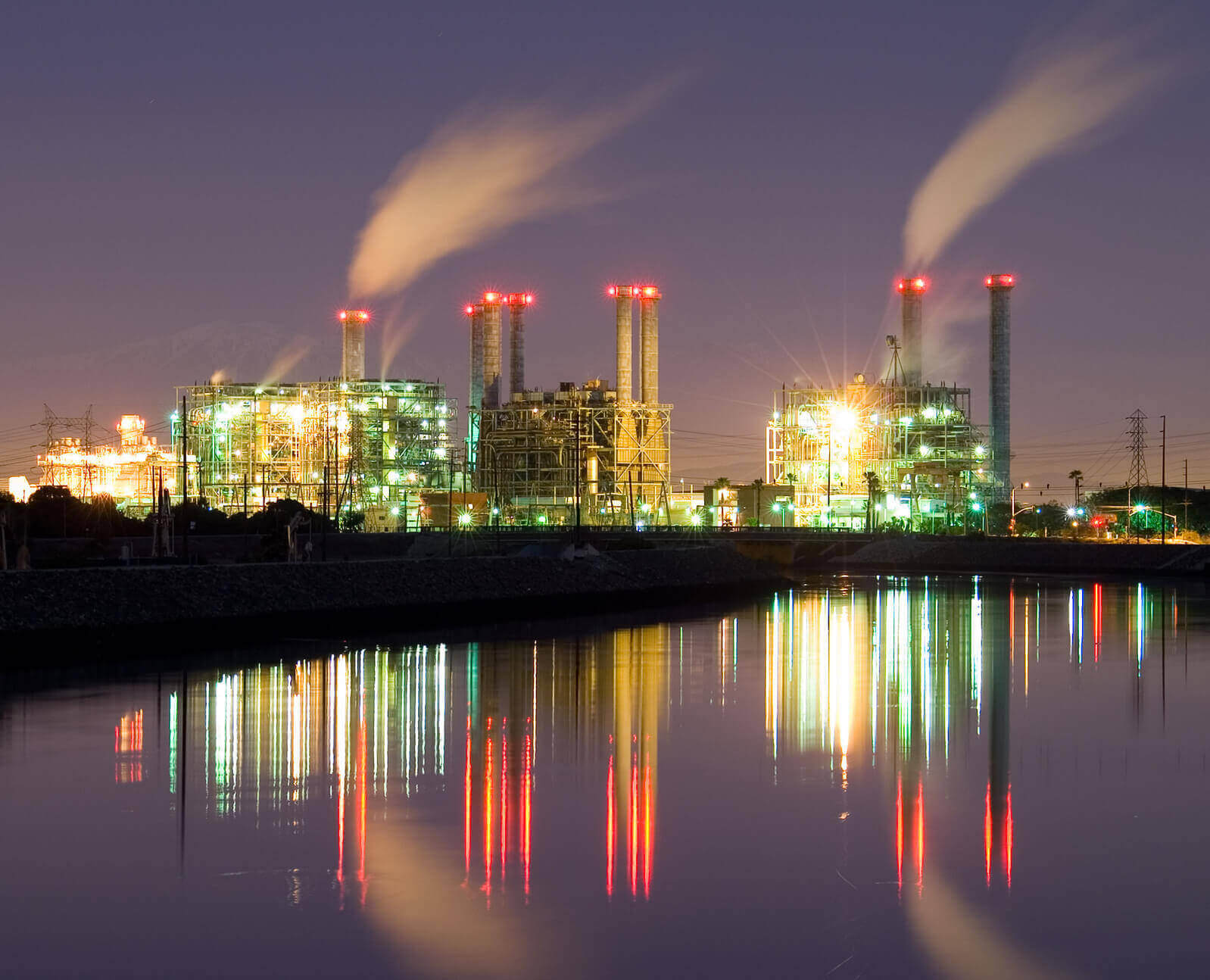 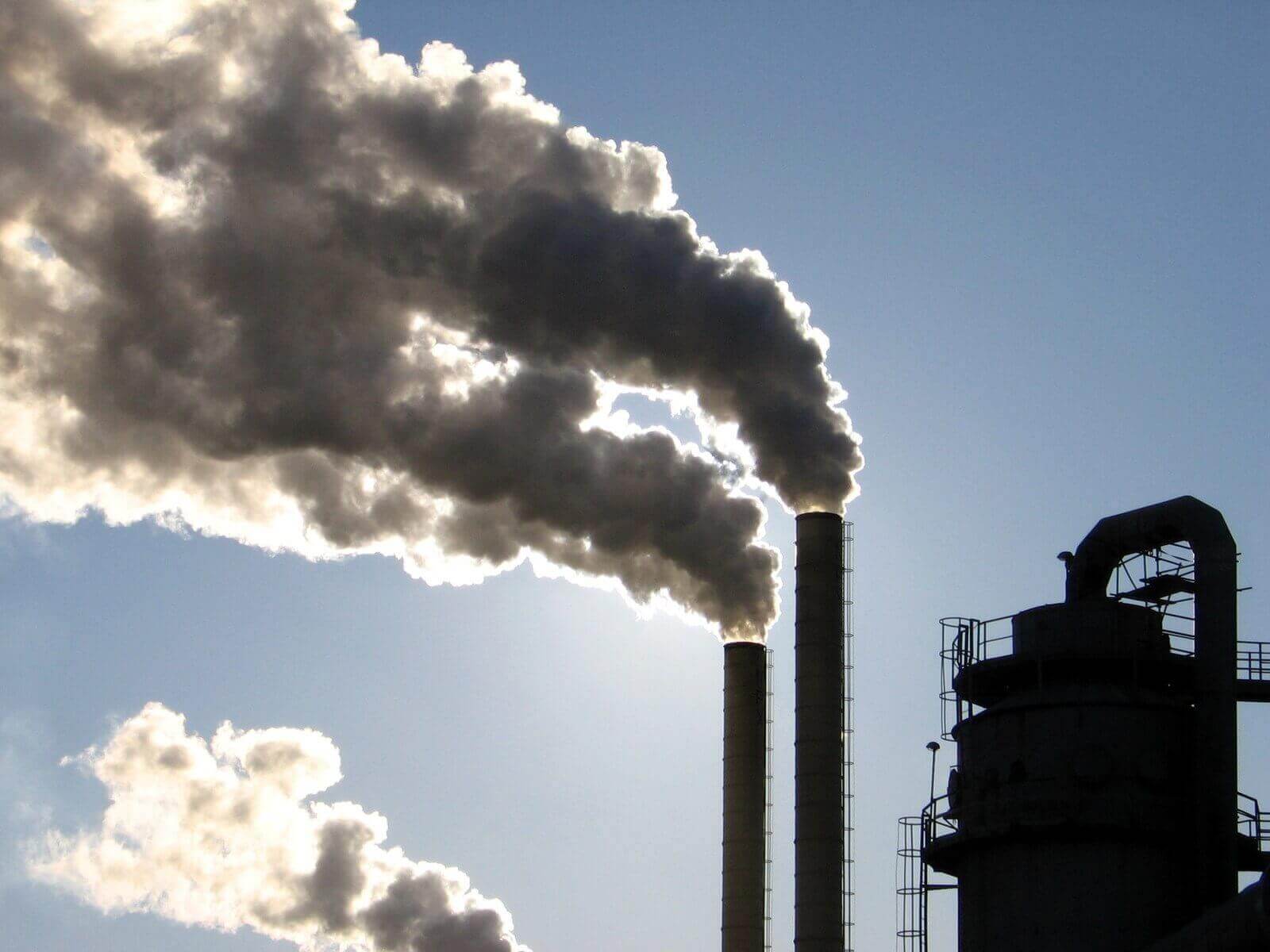 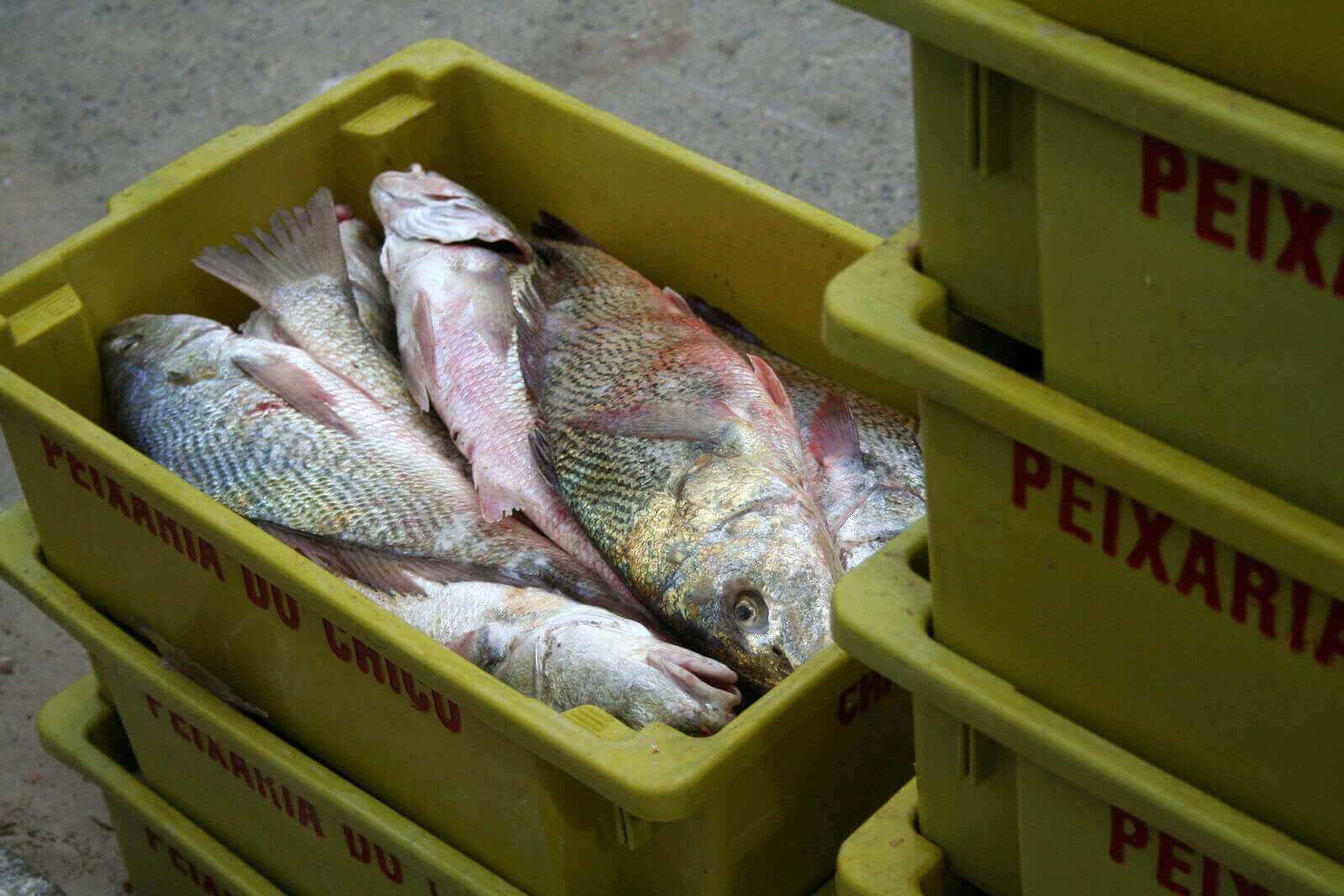 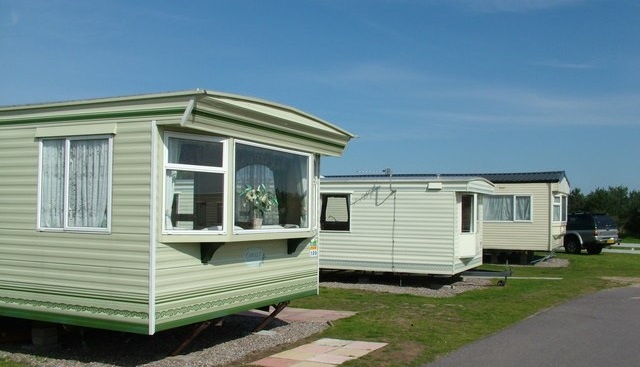 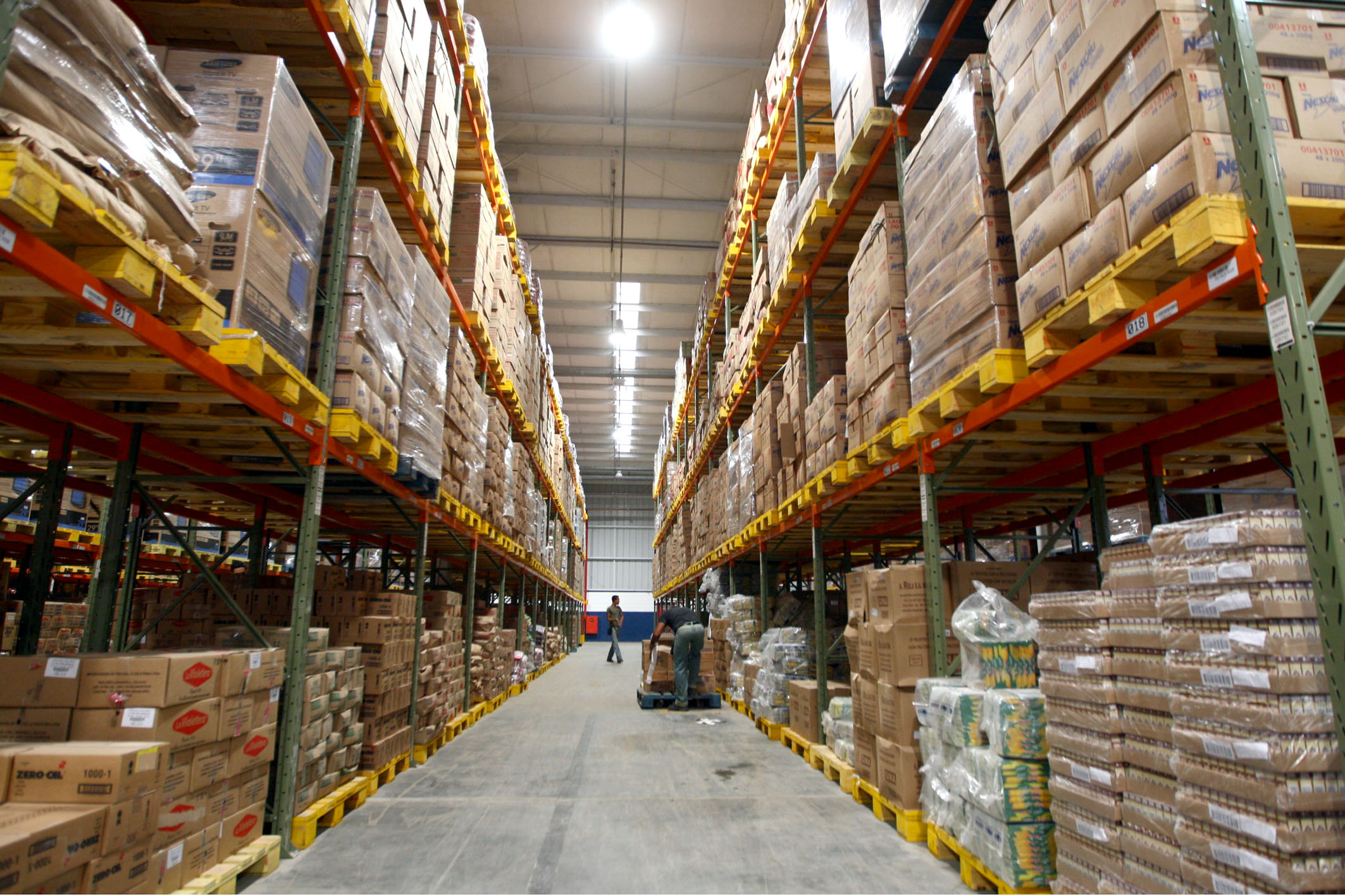