The Humber region has plenty of space to grow. The combination of prime 'ready to go' development land and the close proximity to the transport network, make Humber the logical choice for businesses.

A development site is normally owned by private development companies. The companies buy a piece of land and gain planning permission to build offices, factories or warehouses. When applying for permission they will gain permission for the whole of the site even though the developer might not build all of the development planned for the site at the start. The developers will build some of the buildings and put them up for rent for other businesses, and will put all the infrastructure into the site such as roads and utilities. Due to the existing planning permission in place, other businesses wishing to setup their premises on the same site location can do so with immediate effect.

Enterprise zones such as Green Port Hull are areas of land that reside in towns, cities or the countryside, in which the government offers incentives such as lower taxes to attract businesses to locate and operate there. Generally, Enterprise zones are created to attract a certain industry or sector to the area, one example being Green Port and its continuous investment of the renewable energy sector in the Humber. Examples of the incentives that are offered to organisations such as Green Port are:

An assisted area is an area which is recognised by European State aid rules, and is classified as less economically advantaged. These areas are seeing to be places which would benefit from additional support like financial support from Government. The Government can support by offering grants, loans, tax breaks and the use of sale of a state asset for free or a less-than-market price. 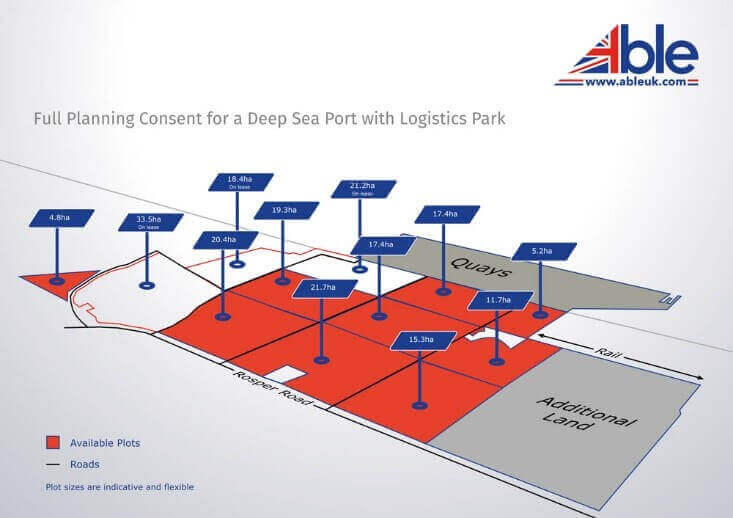 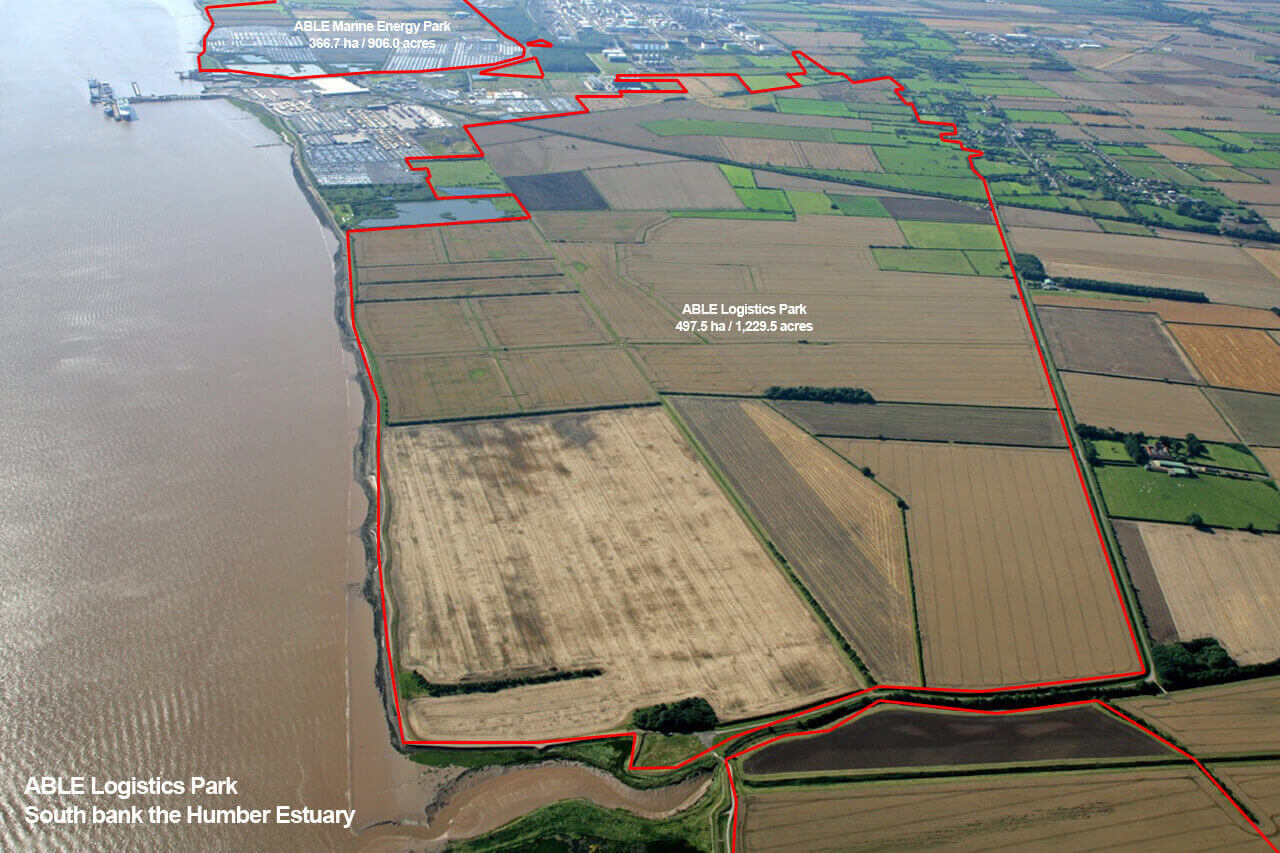 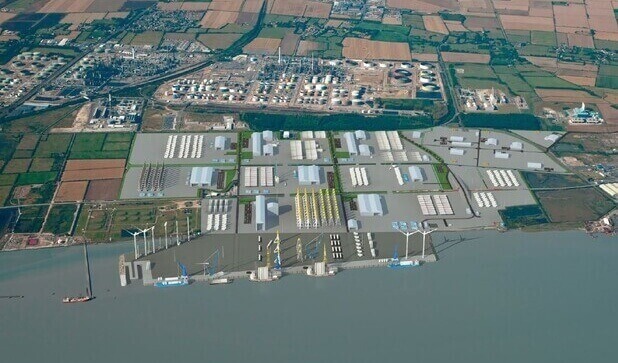 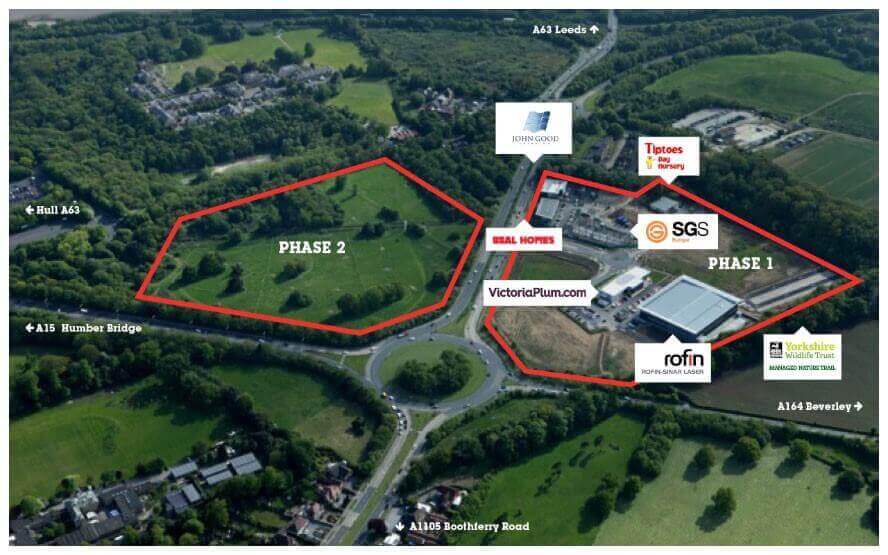 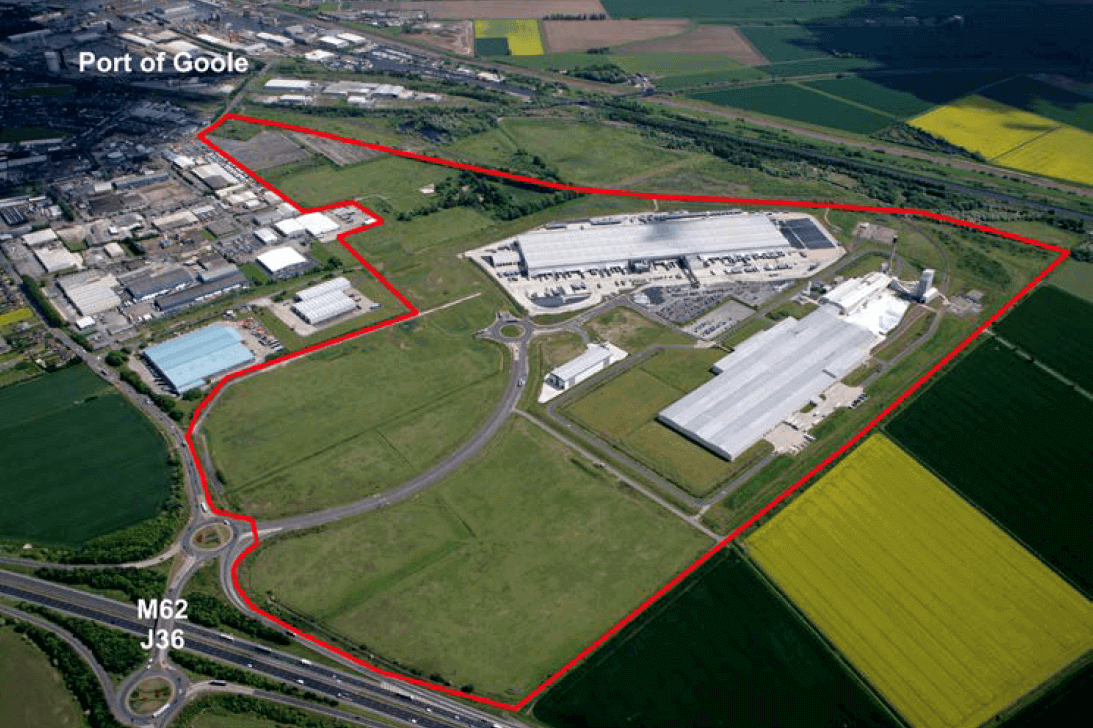 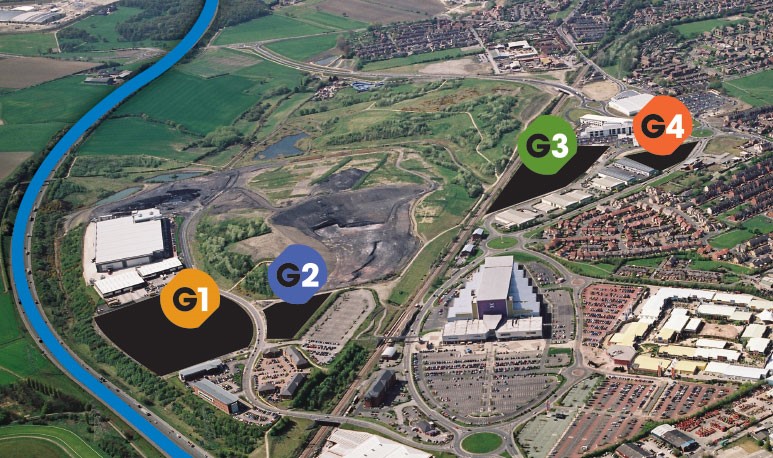 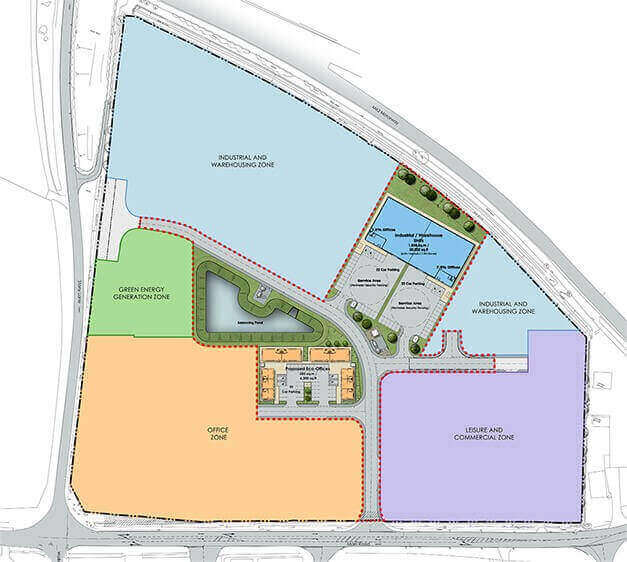 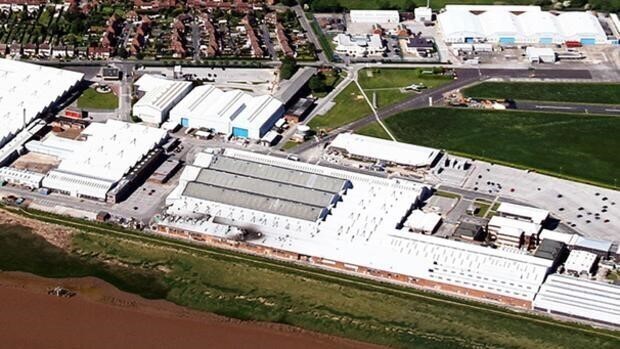 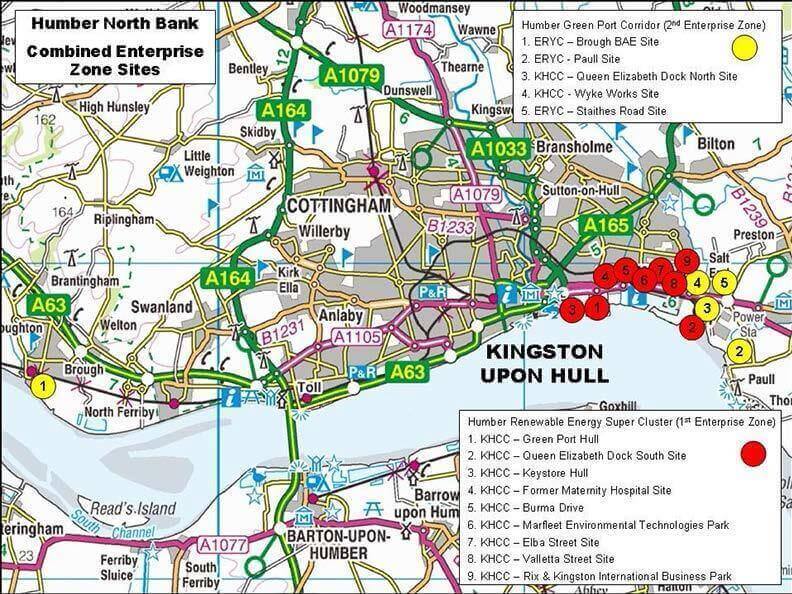 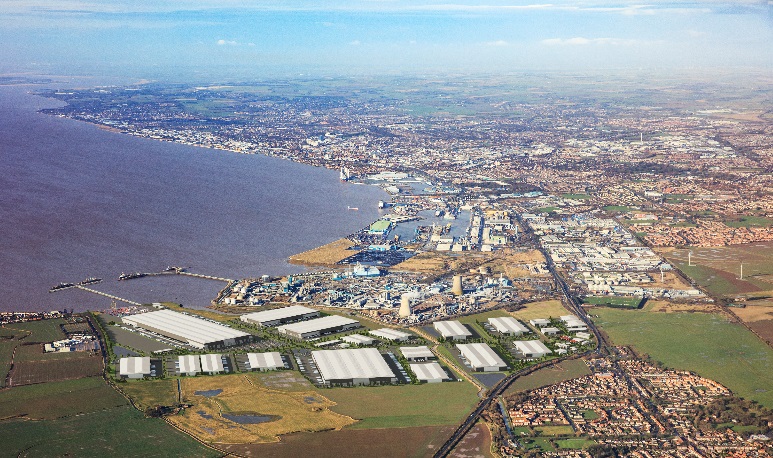 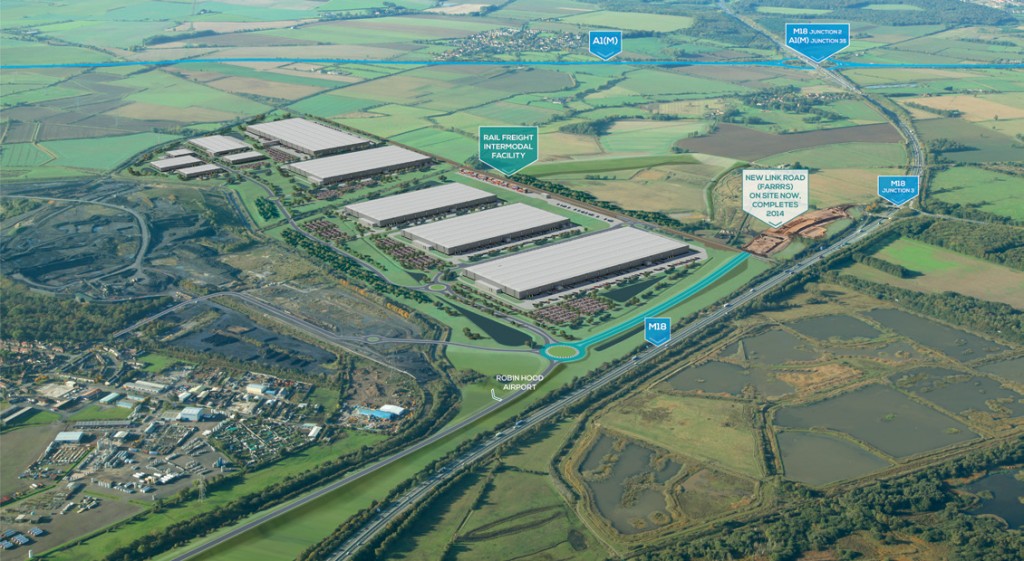 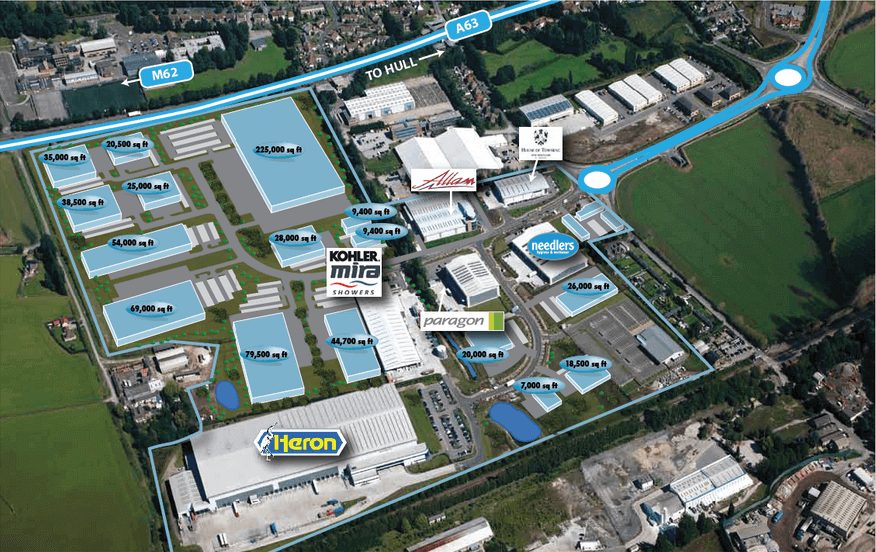 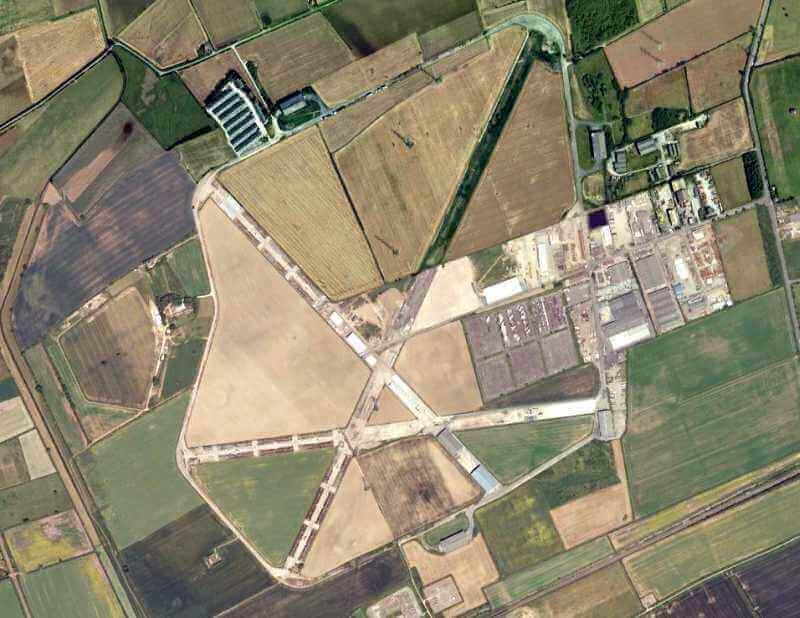 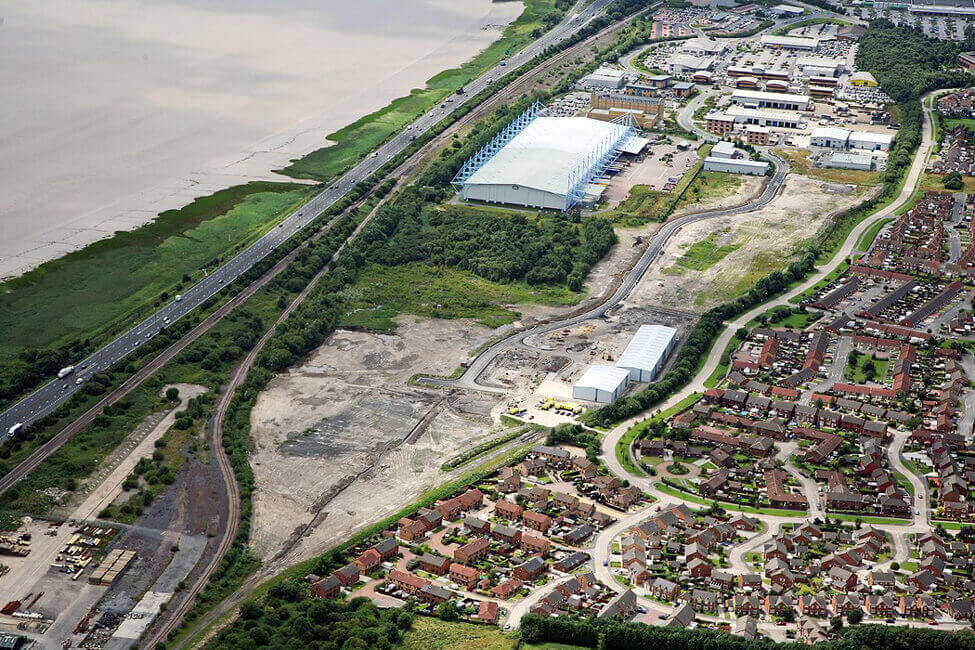 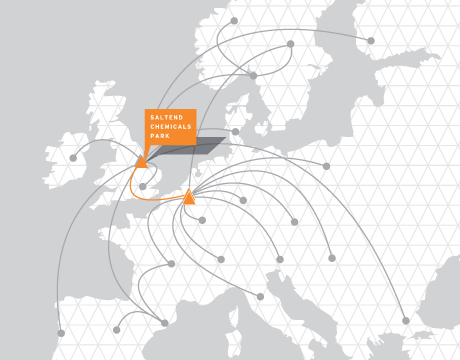 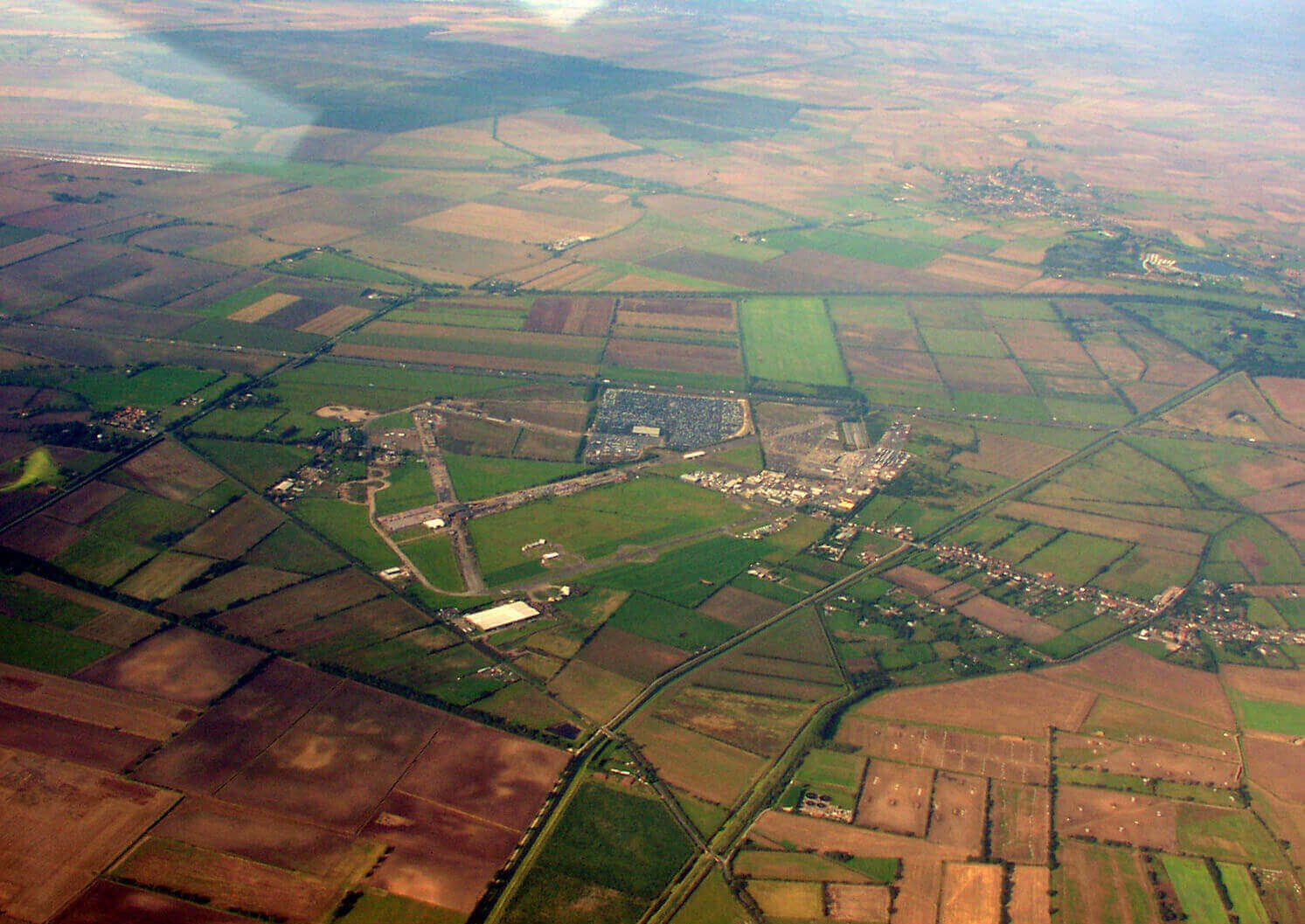 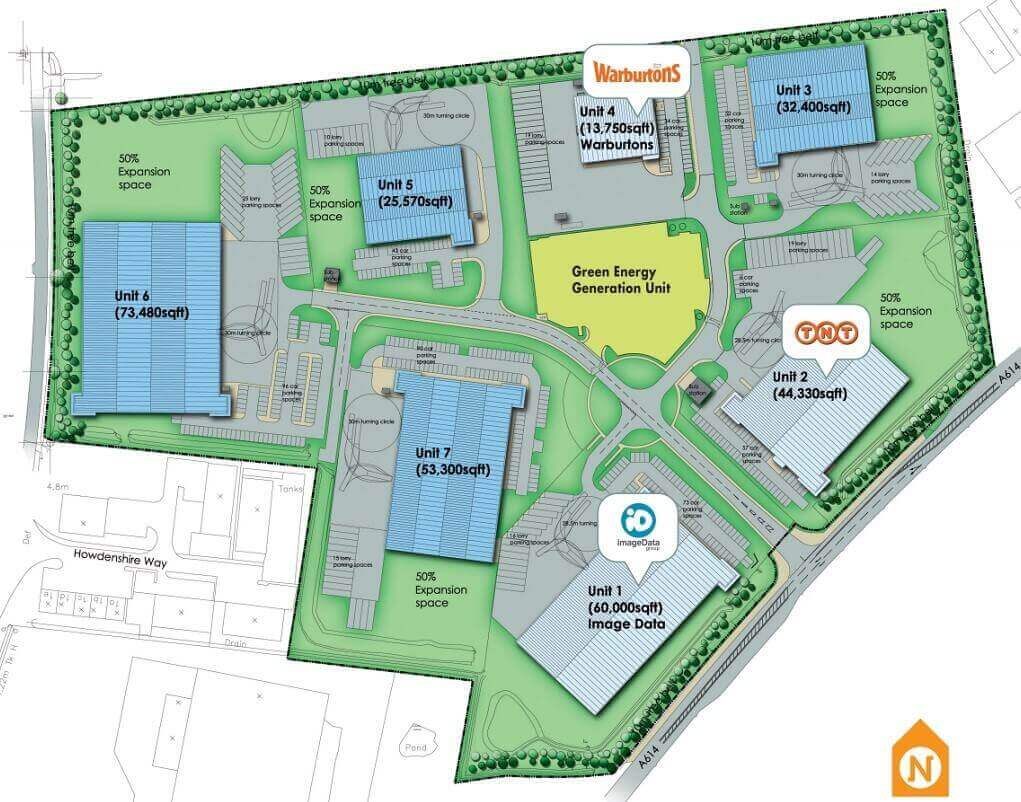 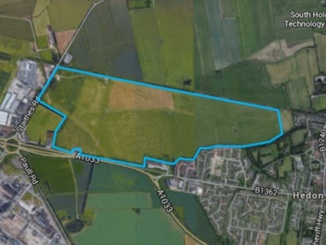