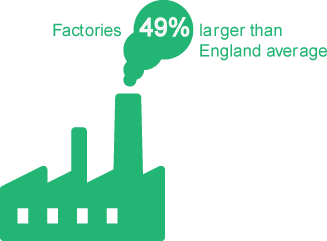 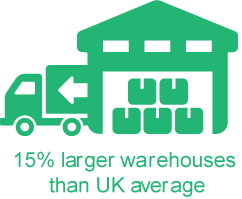 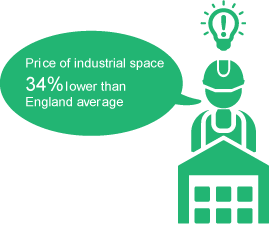 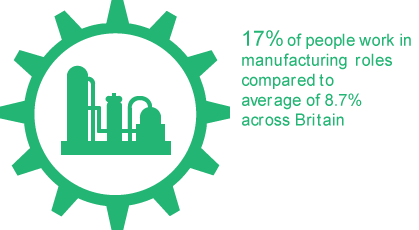 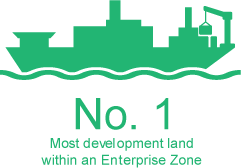 The Humber region and the surrounding area has a rich industrial history and today the ports, airports and other logistics assets are still making a huge contribution to both the National and local economy. The Humber regions contains a wide range of industries including fishing, food processing, chemical, oil refineries and the new renewable sector. All these industries play a vital role in allowing the region to grow and expand into new areas

An advantage of the Humber Ports is it’s within the UK and its wide connection to Europe. For businesses who are looking to transport their products internationally, it is vital that transport links and paths can be found which have less congestion and are closer to the end customer. In recent years the road network in the South of the UK has become more congested, and the reliability of the crossings over and beneath the English Channel has been inconsistent due to a number of reasons. The Humber doesn’t have the variety of inconsistencies that the South have to contend with, so the possibility of the Humber being a quicker and cheaper route into the North of the UK is therefore high.

The road network around the Humber and in the North of the UK is only 60% congested compared to 90% congested in the South where major ports like Felixstowe are located. In real terms for a business that is transporting goods to the Midlands and the North of the UK, using a port in the South would be more time consuming and more expensive over using the Humber. For example, a lorry travelling from the port of Dover to Manchester would have to travel through the most congested part of the UK, the South East. The Humber on the other hand, offers a route into the Midlands and North of England that is far less congested on routes such as the M62, M180 and M18.


The Humber as UK's Energy Estuary 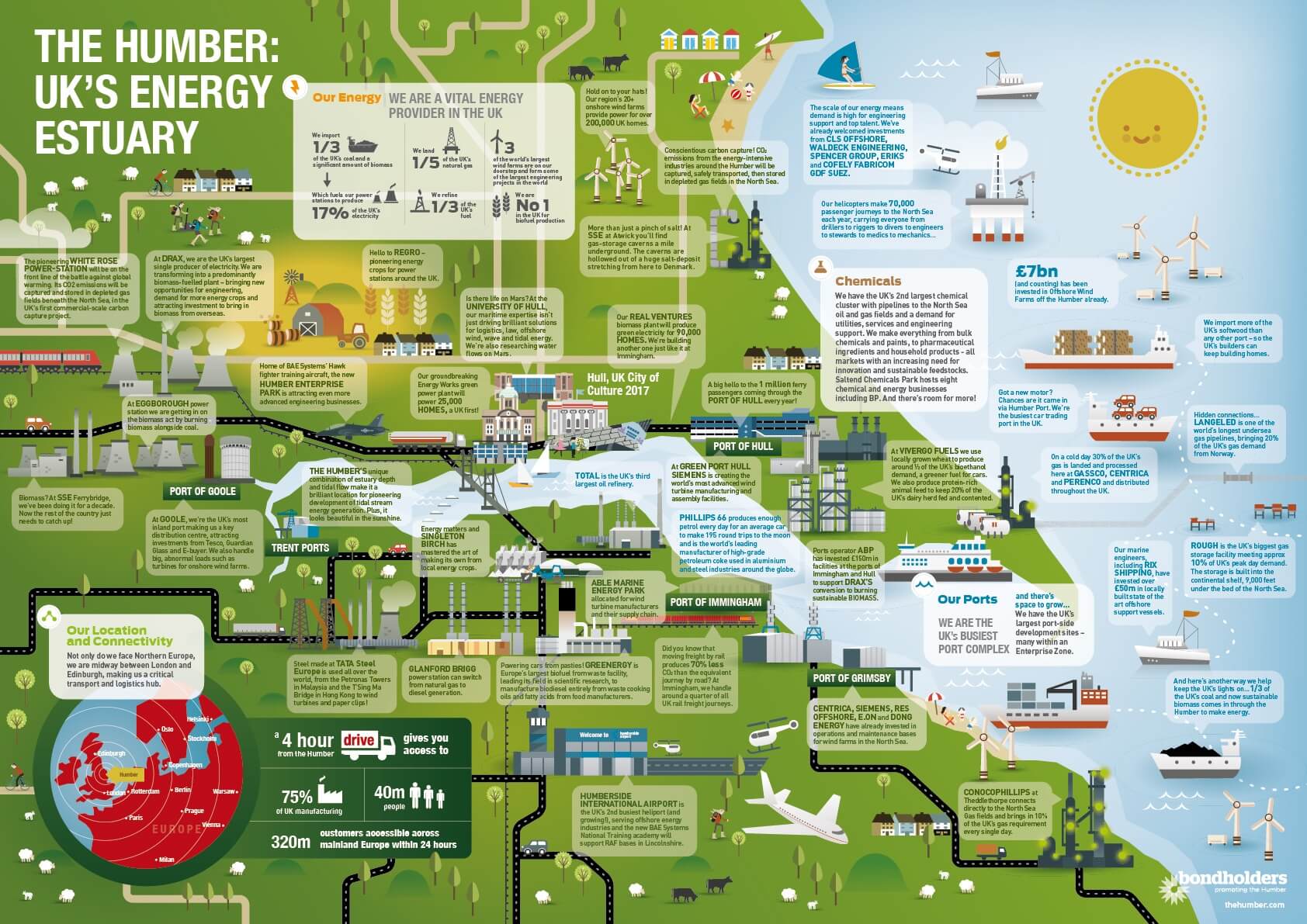 One of the first investment’s in the region in the renewables sector was Vivergo Fuels who started construction of a world scale bio-ethanol plant in 2008 at Saltend Chemical Park. Within 4 years the plant was fully operational. The plant takes in animal feed wheat from the local area and produces bio-ethanol and high grade animal feed. The Humber makes an ideal location for Vivergo due to its ease of access to the Northern Sea, giving it a direct route into its main market; Europe.

In 2011 Siemens Gamesa announced a deal with ABP Hull to construct one of the first wind turbine factories on the Humber. Siemens Gamesa and ABP are investing £310M into a 130-acre site including the regeneration of Alexandra Dock. The factory manufactures wind turbine blades and assembles the whole wind turbine structure for installation in the North Sea. Construction of the new facility was completed in autumn 2016 and first blades were delivered to a customer by the end of the same year. The factory was said to create 1000 new jobs for the area and many more in the supply chain.

Due to the rise in offshore wind in the North Sea the Operations & Maintenance side of the industry has decided to locate a number of bases on the South Bank, particularly in Grimsby where a number of companies like E.ON have located. From these bases they maintain and operate the wind farms by ships from the port. From the bases the companies can monitor each turbine individually and predict when maintenance will be required. As more and more wind farms are built in the North Sea, the level of O&M operations will grow, meaning that this area will grow massively in the Humber.

The specialised facilities at the ports of Hull and Immingham import a high percentage of the UK’s biomass needs via rail freight. The Humber is in an ideal location to take advantage of for the demand for biomass from power stations because there are a number of power stations which are easily accessible from the Humber. Immingham has Europe’s largest biofuel waste plant and is owned by Greenenergy. When the plant first started to operate it was able to process a range of vegetable oils, but now due to a number of investments it can process used cooking oil and animal fats into biodiesel.

With these new developments in the energy sector, in particular renewables in and around the Humber and many more being planned, it is hoped that the supply chain for the developments will start to relocate to the Humber region which will aid the Humber in becoming the UK’s ‘Energy Estuary’. To help the area become an Energy Estuary, an organisation called Greenport was set up to help attract green energy companies to the area and to help local companies to get involved with the industry. Part of this is looking at how people are training, how companies get grants and to monitor the impact on the local area amongst other things.