In order to stay atop of the competition, major investments have been made to build the new Humber International Portal here at the port of the Killingholme. Its ideal location on the south bank of the Humber Estuary gives it easy access to the main motorway network. The terminal was one of the main port developments in recent years, and it enables the port to operate in new markets that has attracted major new customers due to it being part of the Stena Line Freight route network, linking it to key ports and road connections across Northern Europe. To maintain constant access to the port by ships, the port entrance and surrounding river is regularly surveyed and dredged.

Facilities provided at the Humber Sea Terminal include:

The port of Killingholme is specialised in exporting and importing cars in and out the UK. The port has a PDI (Pre-Delivery Inspections) centre where cars go through pre-delivery inspections, washing and de-waxing along with other value adding activities such as adding extras that customers have requested.

In early 2016 Kia with its partner, Paragon, opened a new car handling facility at Stallingborough which is very close to Killingholme port. The deal between Kia and Paragon is for 10 years and Kia have moved their operations from North Killingholme to Stallingborough’s 88 acre site. The new facilities are a result of a £20 million investment and will provide more than 100 jobs for the local area. The facility will handle 100,000 of Kia’s cars which are all imported at Immingham and will provide 188 dealerships across the UK with cars. Also the facility will handle vehicles which are being returned to the dealerships after being repaired. There is an extra 40 acre site which could be developed if the plant needed to grow. Killingholme is a major importer and exporter of cars and this is a high percentage of the ports’ through flow.

The port has well trained staff on quality and damage prevention to work on the vehicles and to move them around the port and the port has safe and clean areas to store the cars awaiting collection.

Also, the port has exceptional facilities for handling and storage of heavy equipment, such as construction and agricultural machinery and vehicles. 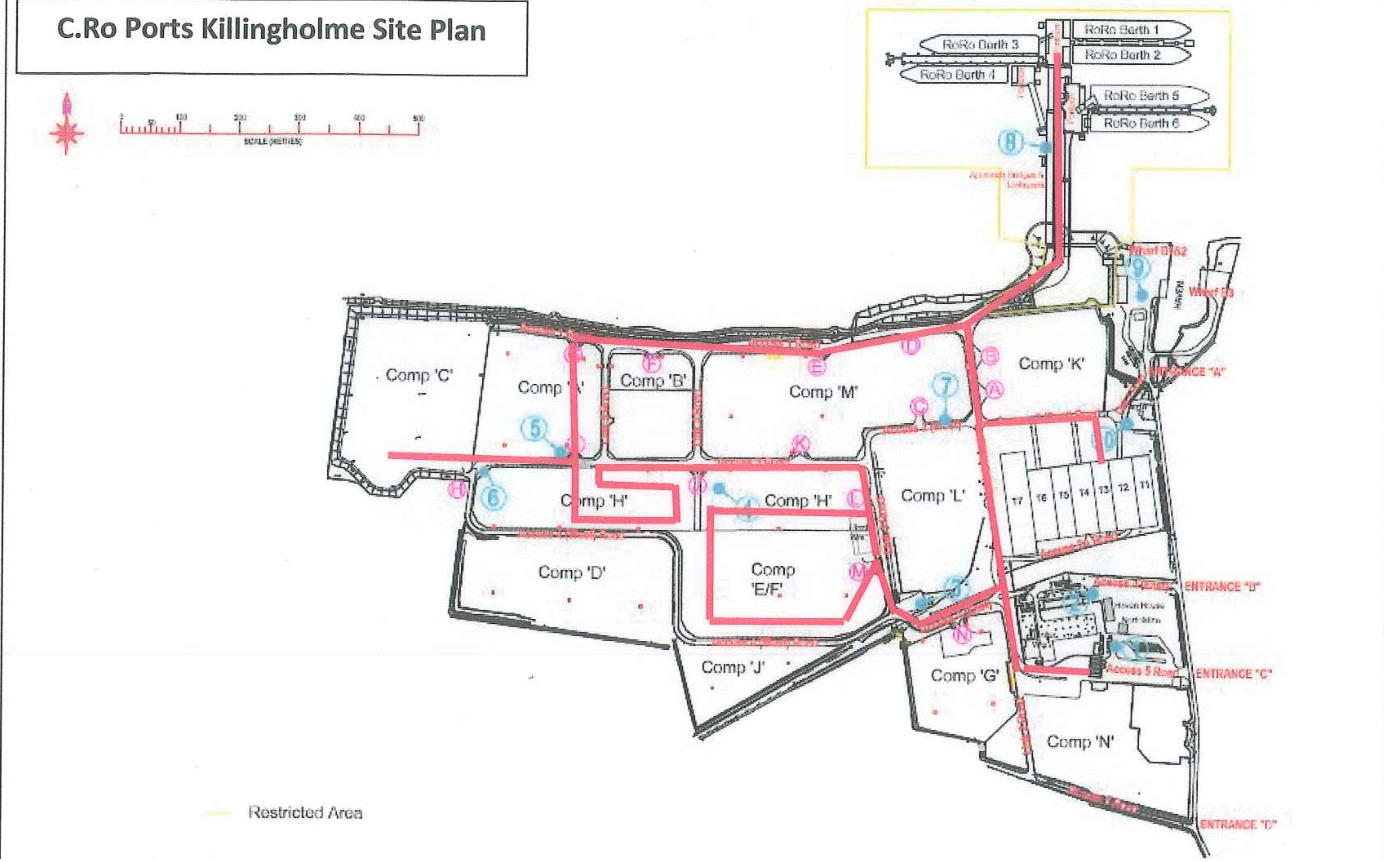